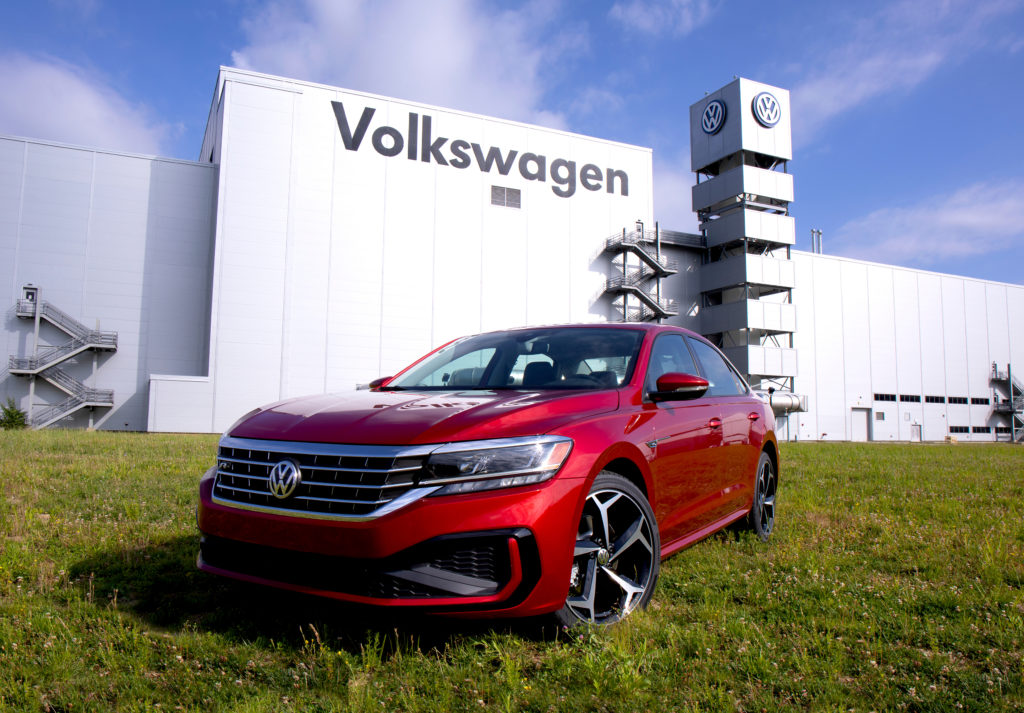 Ten years ago, Volkswagen opened its 446,400-square-foot supplier park next door to its Chattanooga manufacturing facility. With a $21 million investment, the site became home to six suppliers supporting 500 jobs.

Today, the park has seven suppliers, assembling everything from seats to axles to dashboards, and four more suppliers have built nearby. In total, the supplier complex now employs an estimated 1,100 workers and represents approximately $275 million in investments.

“The Supplier Park and our suppliers play a key role in helping to keep Volkswagen Chattanooga growing,” said Marty Ross, senior manager of North American purchasing for Volkswagen of America. “We’re proud to work together with them, and with the addition of the Volkswagen ID.4 electric SUV in 2022 to Chattanooga, we know that more opportunities lie ahead.”

Volkswagen is investing $800 million in the Chattanooga facility to build a 564,000-square-foot addition to the body shop. It plans to add 1,000 workers. It will build both internal combustion engine vehicles and battery electric vehicles on the same assembly line. In addition, the company plans to build a 198,000-square-foot plant for the assembly of battery packs for EVs at the Chattanooga site.

Volkswagen currently builds the Atlas SUV and the Passat sedan, with about 3,800 workers employed. 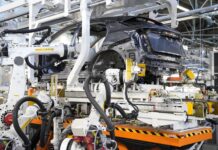