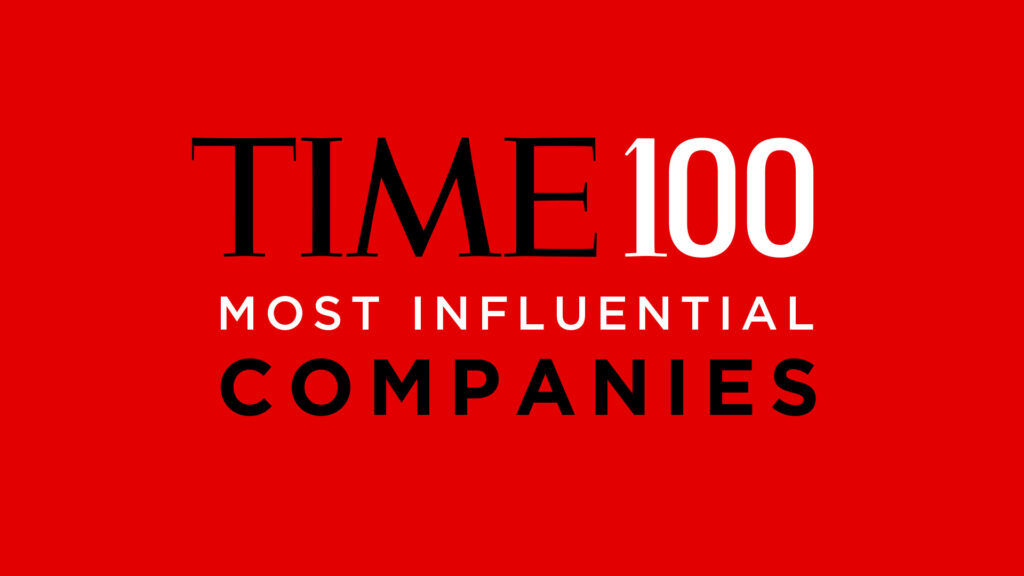 Volkswagen and General Motors were among the global companies named to the inaugural TIME 100 Most Influential Companies listing.

TIME looked for companies that are shaping the future, soliciting nominations from the sectors of health care, entertainment, transportation and technology. The companies were then evaluated on relevance, impact, innovation, leadership, ambition and success.

Volkswagen’s inclusion cited its global goal of a carbon-neutral business by 2050 and its launch of one of the most aggressive rollouts of new electric vehicles. It was listed under the Leaders category.

“I’m honored that TIME chose to recognize the work thousands of Volkswagen employees around the world are doing to lead our industry and address global warming,” said Scott Keogh, president and CEO of Volkswagen Group of America.

Volkswagen has recently launched its new ID.4, an electric SUV that in the future will be built at the Volkswagen Chattanooga, Tennessee, plant. Battery packs for the ID.4 are currently being validated at the Chattanooga plant, which will serve as the company’s North American EV assembly and engineering center.

General Motors was among those companies on the list under the Titan category. According to the interview with Mary Barra, GM’s chief executive officer, the company has all the pieces in place to meet its EV market leadership goal by 2025. GM plans to invest $27 billion in EVs and introduce 30 new models by 2025, with an “aspiration” to quit making cars with tailpipes by 2035.

One of GM’s latest EVs to the market is the Hummer — not your typical vehicle when you think of electric cars, but Barra assured TIME’s reporter Eben Shapiro that it is “definitely a zero-emission vehicle. It’s all electric.”

And GM has taken the former Detroit-Hamtramck plant, built in 1985, and transformed it into Factory ZERO, the company’s first fully dedicated electric vehicle assembly plant. The Hummer EV and the Cruise Origin, an electric self-driving vehicle, will both be built at Factory ZERO.