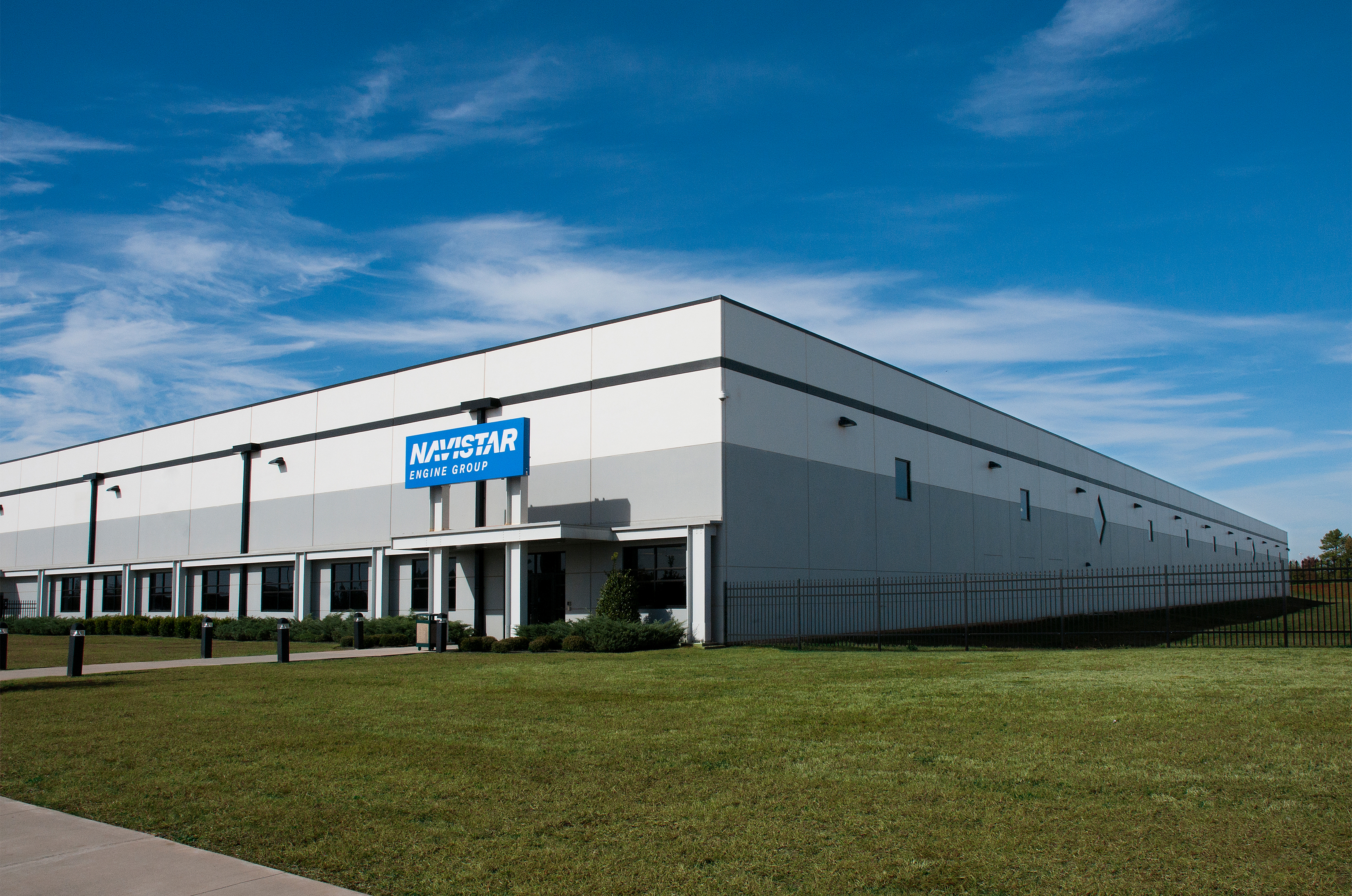 A subsidiary of Volkswagen has made an unsolicited bid to buy out Navistar International Corp., a manufacturer of diesel engines with a major factory in Huntsville.

On January 30, Navistar confirmed that it had received an unsolicited proposal from TRATON SE proposing a cash buyout of common stock of Navistar, seeking to acquire the company for $35 per share in cash.

Navistar officials say their board is considering the offer consistent with its fiduciary duties.

TRATON, in a release made public on January 30, said that if the proposal is accepted and the acquisition completed, the combined company would have an enhanced ability to meet the demands of new regulations and rapidly developing technologies in connectivity, propulsion and autonomous driving.

“Over the past three years, we have benefitted from a highly collaborative and productive strategic alliance with Navistar. As the market continues to evolve, we believe there are compelling strategic and financial benefits to a full combination of TRATON and Navistar,” said TRATON CEO Andreas Renschler. “The proposed transaction would create a leader in commercial vehicles with global scale and a strong portfolio of leading brands and cutting-edge products, technologies and services while delivering immediate and substantial value to Navistar stockholders.”

Navistar Diesel of Alabama is expanding its manufacturing facilities in Huntsville with a 110,000-square-foot addition. Construction began last week after a groundbreaking ceremony.

In June 2019, Navistar International Corp. announced it would make capital investments of approximately $125 million in expanding its facility in Alabama. The investment also is expected to result in 145 additional jobs.

“Over the last two decades, the state of Alabama has been a wonderful partner for Navistar as we have developed and produced big-bore engines and other products in the state,” said Persio Lisboa, Navistar’s executive vice president and chief operating officer, at the time of the announcement last summer.

With this expansion, Navistar plans to produce the next-generation big-bore powertrains developed by partner TRATON, a partnership that began in 2017 that has allowed the companies to integrate new technologies into their products.