Toyota announced today that plans for the upcoming Mazda Toyota plant being built in Huntsville, Alabama will include a new, as yet unnamed Toyota SUV. The announcement, jointly datelined out of Huntsville and out of Plano, Texas, makes it clear that new Mazdas aren’t the only thing on the menu in North Alabama. 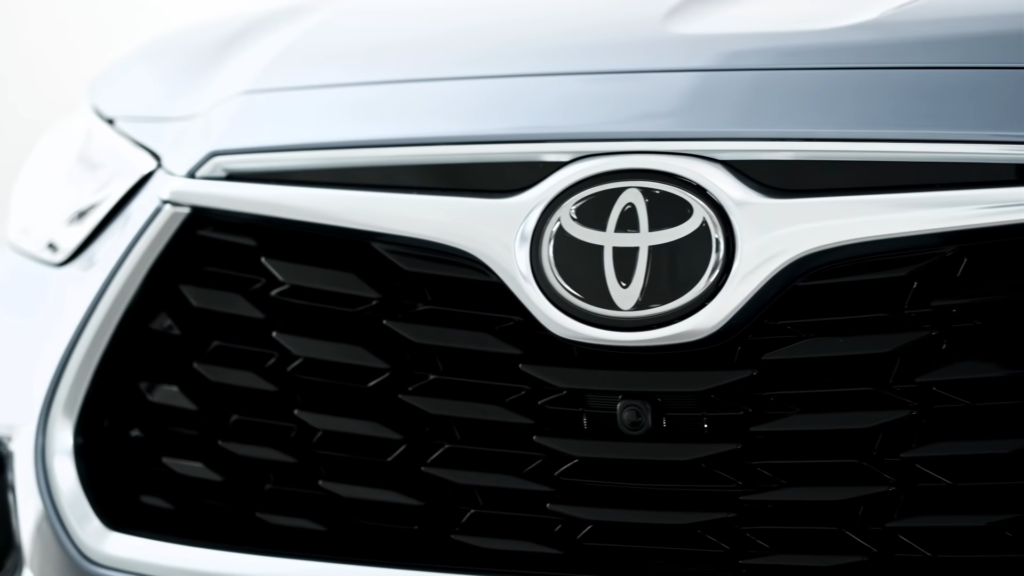 “Toyota is shifting future production plans at the Mazda Toyota Manufacturing U.S.A. (MTMUS) joint venture assembly plant as an opportunity to build a new, yet-to-be announced SUV,” the announcement reads. “This shift is in response to changing market demands and a growing consumer appetite for light trucks and SUVs which are achieving record sales, including Toyota’s best-selling RAV4.”

American fondness for SUVs and crossovers has driven several manufacturers to begin deemphasizing sedan production, although the Toyota announcement did provide good news for one of the Japanese company’s smaller mainstays.”Corolla production continues at Toyota’s Blue Springs, Miss. plant,” according to the company.

Toyota and Mazda announced a collaboration to establish MTMUS, a $1.6 billion joint venture in August 2017. Officials say that the plant will assemble up to 300,000 vehicles annually.Construction at the MTMUS site remains on schedule, with the two companies expecting to start putting out cars in 2021. The plant is expected to eventually create as many as 4,000 new jobs.