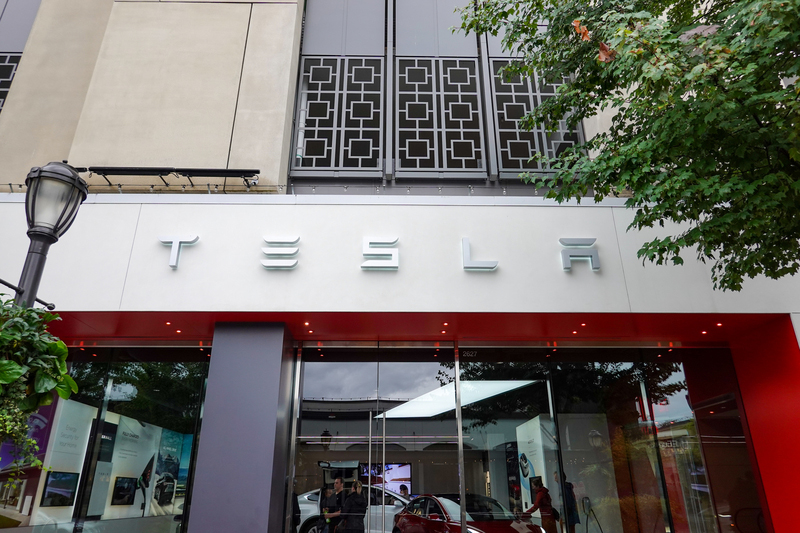 With Tesla Inc.’s stock on a steep 2020 rise, Elon Musk is nearing a performance threshold that will allow him to collect $2.4 billion in options.

The electric car company’s shares have more than quadrupled this year and ballooned Musk’s net worth to $70.5 billion, making him the seventh-richest person on the Bloomberg Billionaires Index, reports Auto News.

Stock analysts have been puzzled by the remarkable increase in the stock price, which pushed the company’s valuation to more than $300 billion on June 13. Some attribute the gain to improvements the company has made in auto batteries, others put it down to prospects that Tesla will soon start selling well in India, says Auto News.

The long rise in stock price started to cool quickly this week, however, closing down 3 percent at the end of the day June 13, but still to $1,497.

Musk’s compensation is based on option awards tied to performance goals and includes 20.3 million options divided into 12 segments or tranches with a potential total payout of $50 billion if all goals are achieved.

“Tesla reached its first milestones for sales and Ebitda — $20 billion and $1.5 billion, respectively — last year,” said Auto News. “And its 30-day market value average has been well above the $150 billion threshold for some time. Once the six-month average exceeds that level, Musk will claim the 1.69 million options and can exercise them at will.”

Austin, Texas and Tulsa, Oklahoma are the final contestants in a bid to land a $1.1 billion vehicle assembly plant for Tesla and up to 20,000 new jobs. The site selection is expected to be made within weeks.

Musk last week said on a Twitter post that he might cash in on some of his options gains and invest the money in his privately owned space venture, Space Exploration Technologies Corp., known as SpaceX, which has operations in Huntsville, Alabama.