Goodyear Tire & Rubber Co. and United Steelworkers Local 12 confirmed on December 12 that 740 Goodyear associates at its Gadsden, Alabama plant have taken a buyout from the company, according to multiple media sources. 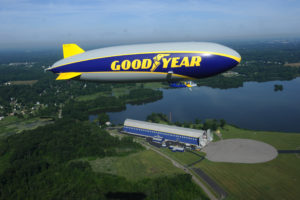 The buyouts are to take effect by year’s end and the plant will operate on reduced levels.

The buyout offer came after an announcement in April that the company would change operations at Goodyear-Gadsden to three conventional eight-hour shifts, which would result in about a quarter of the plant’s employees being laid off.

Goodyear has been in Gadsden for more than 90 years with the plant constructed in 1929. Local economic developers reported that the plant had approximately 1,580 employees in early 2019 before the layoffs and buyouts took place.