Mississippi State University’s Center for Advanced Vehicular Systems, or CAVS, is using a partnership with the U.S. Army to design and build driverless off-road vehicles. 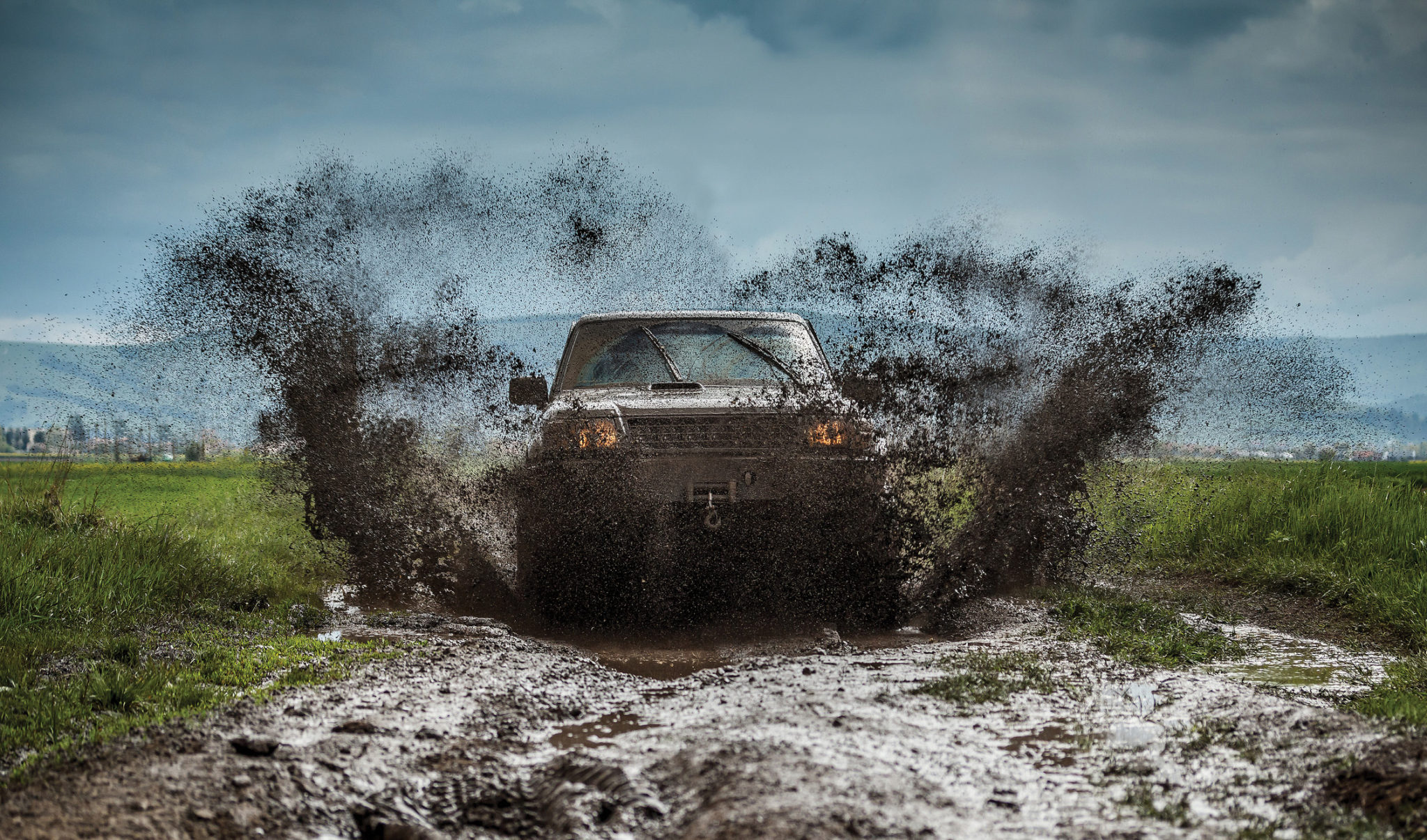 To that end, crews are working to create a 50-acre track that will provide real-world tests of the modeling and simulations prepared by CAVS’ team of professional and graduate and undergraduates.

The center, created to complement the work of Nissan when it arrived in Canton, now regularly works with all players in the Southern auto industry, as well as NASA and the military. The center landed nearly $20 million in research and development contracts in 2017, up from around $15 million in 2016.

For the military’s driverless off-road project, the center is talking to experts in other fields where such work is also underway, including construction, mining and agriculture interests.

The professionals and students involved in the narrowly targeted technology of driverless off-road vehicles are positioned to make a genuine difference, according to Walden. “It’s a niche where we can contribute and not get lost in the tens of billions of dollars in R&D that we’re not going to touch.”

After three years in the autonomous-vehicle space, CAVS decided to grow its stake by building a 50-acre test track and proving grounds behind its Starkville home at 200 Research Boulevard.

While military secrecy forbids too much discussion on the off-road project, Mississippi innovators have found that the work already done keeping driverless cars on the road doesn’t apply much to what the Army wants.

Designers of unmanned cars built for the highway have the luxury of paved roads and multi-lane signage and signaling. “Off-road you have a whole set of questions,” he says, starting with how the vehicle reacts with the terrain and how it overcomes obstacles.

In this line of work, Walden says, your innovations best be far out ahead of competitors. “We’re not going to be successful developing things two or three years out,” he says. “We need to be further out than that.”