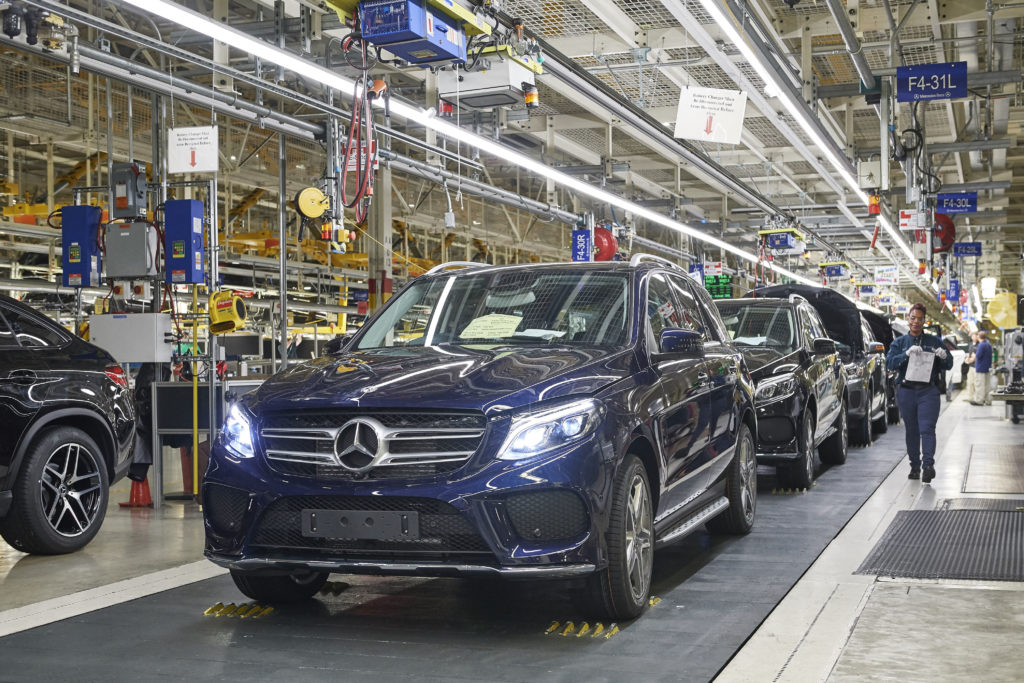 The Mercedes-Benz U.S. International plant, in Tuscaloosa, Alabama, will be temporarily idled this week, owing to a shortage of parts from Mexican suppliers, the company announced on Friday, May 15.

The sport utility vehicle assembly plant, which resumed production last month after a virus crisis shutdown, says it will make up the production it loses by gearing up production that had been scheduled for an off week this summer.

Bloomberg News reported the parts shortage was from Mexico, where auto suppliers have not yet resumed production. A person briefed on the matter confirmed to Reuters that a lack of parts from Mexico was the cause.

Other automakers have told Reuters that if Mexico does not resume parts production next week, they will be forced to again quickly idle many U.S. assembly plants.

Meanwhile, the president of General Motors Co.’s Mexican unit advised suppliers to prepare to resume operations after the Mexican government said the automotive industry could exit the coronavirus lockdown before June 1 with adequate safety measures, according to a report by the Financial Times.