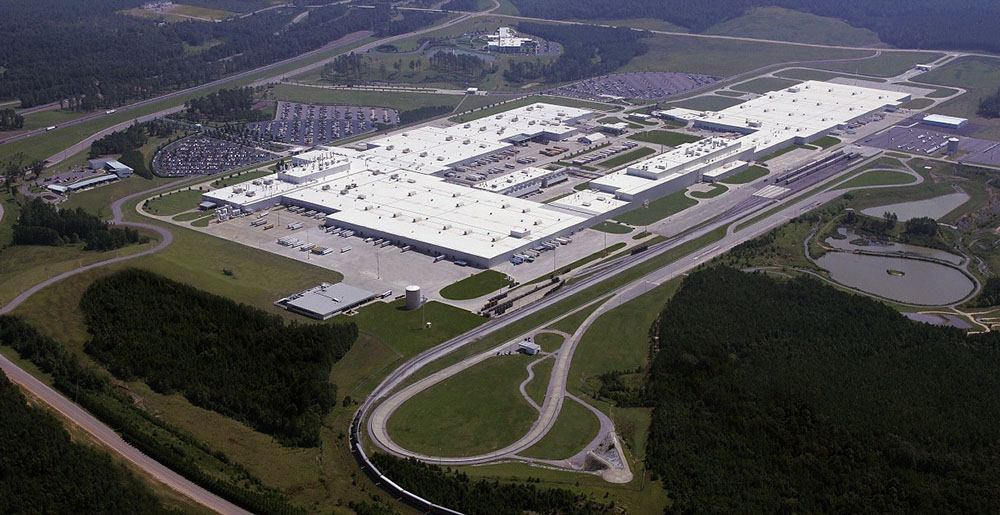 A major line of the Mercedes plant in Tuscaloosa, Alabama will be shutting down soon — the line that employs some 1,000 workers in the production of the company’s best-selling vehicle, the luxury C-Class sedan.

The announcement is buried in the generalities of the preliminary second quarter financial report issued last week by parent company Daimler AG, which reported a loss of 1.682 billion euros ($1.91 billion) for the quarter.

But Reuters and industry analysts quickly began reporting that C-Class shutdown plans are official, all but for comments on details of the cost-cutting move.

“The preliminary results include the following adjustments,” reads the blanket Q2 preliminary release, noting this top item for the Mercedes-Benz Cars & Vans Division: “Expenses of €687 million for initiated streamlining of global production network and capacity adjustments connected to our operations in Hambach, Tuscaloosa and Aguascalientes.”

Daimler officials told Reuters that means that C-Class sedan production will cease in North America and Mexico, particularly at the Tuscaloosa plant and a plant in Aguascalientes, Mexico.

That ratchets the Tuscaloosa plant back to where it was before 2014, the year Mercedes began C-Class production in Alabama, investing $2.4 billion in expansions that year and increasing employment by 1,400 workers.

Globally, Daimler this year is looking for 2 billion euros in annual savings through staff cuts, accounting for 20,000 jobs, according to the German newspaper Handelsblatt. And Daimler said it has spent 129 million euros on buyouts and early retirement.

The Mercedes-Benz US International plant in Tuscaloosa became the first major Mercedes-Benz passenger car production facility outside Germany when it opened in 1995. Employment had grown to 4,200 in 2020, at the time of this announced cutback.