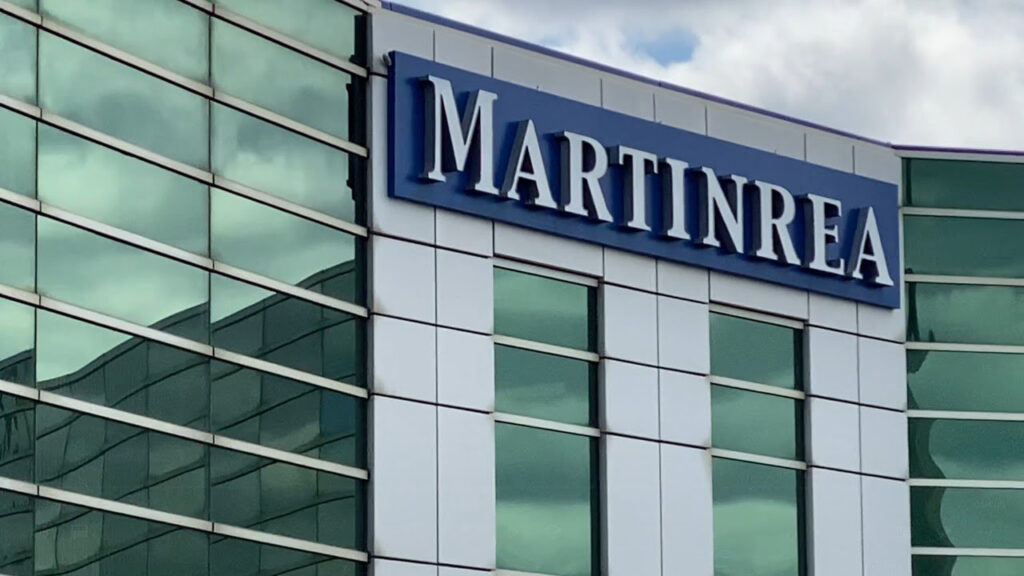 Martinrea is a Tier 1 supplier that designs, develops and manufactures lightweight structures and propulsion systems.

“Expanding Martinrea’s facility in Robertson County was a logical decision for us due to its skilled workforce and close proximity to our customers,” said Martinrea International President and CEO Pat D’Eramo.

The expansion of its facility in Springfield, Tennessee, will upgrade its large presses, add robots and welding cells and add 30,000 square feet to the facility.

“The new investment and job creation from Martinrea underscore the robust environment that Tennessee offers global automotive companies. I want to thank Martinrea for its continued commitment to Tennessee and the impact these new jobs will have for the residents of Robertson County,” said Bob Rolfe, Tennessee Department of Economic and Community Development commissioner.

Founded in 2001, Martinrea currently operates in 57 locations in Canada, the United States, Mexico, Brazil, Germany, Slovakia, Spain, China, South Africa and Japan. In addition to the Springfield, Tennessee, location, it also has locations in the South in Columbia, Tennessee; Shelbyville and Hopkinsville, Kentucky; Canton and Tupelo, Mississippi; and Tuscaloosa, Alabama.