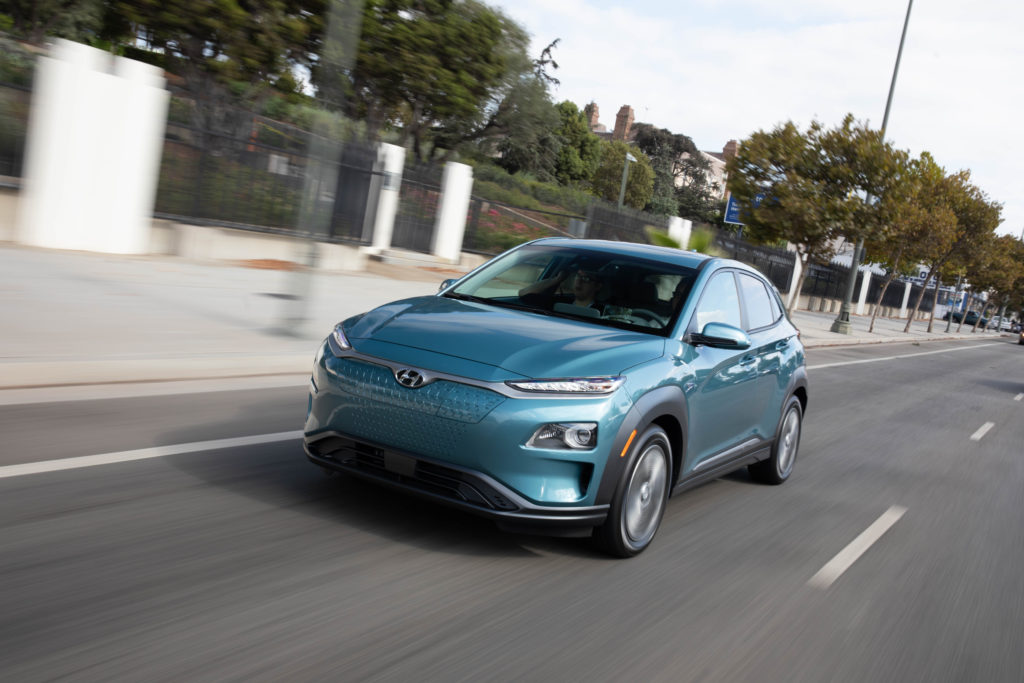 The heat pump maximizes the distance that EVs can travel on a single charge, scavenging waste heat to warm the cabin. This enables drivers to heat their car’s cabin in cold weather without significantly impacting driving range.

The technology was first introduced in 2014 on the first-generation Kia Soul EV. Comprising a compressor, evaporator and condenser, the heat pump captured waste heat given off by the vehicle’s electrical components, recycling this energy to heat the cabin more efficiently.

Now, the technology has been developed further, with the system scavenging waste heat from an increased number of sources including power electrics modules, the battery pack and slow charger, meaning that the Hyundai and Kia EVs offer more consistent range in temperatures where other EVs start to see a decline in the distance possible from a single charge.

This captured energy improves the efficiency of the HVAC system, recycling it to more efficiently heat up the cabin and minimize battery power consumption, thereby reducing the load on the battery.

Hyundai and Kia have been testing the system in Northern Sweden, where temperatures can get as low as negative 35 degrees Celsius in the winter. Testing in these conditions ensures that the heat pump is capable of operating in even the coldest environments.

Recently, this new technology, the Kona Electric, was put to the test in Norway by the Norway Automotive Federation, where it took first place when compared to 20 other EVs. And the companies plan to continue to hone and improve the technology.

Under its Strategy 2025 plan, Hyundai Motor aims to sell 670,000 battery EVs and FCEVs (fuel cell electric vehicles) annually, becoming one of the top three EV manufacturers by 2025. Kia’s Plan S will see the brand’s line-up of EVs grow to 11 vehicles over the same time frame.

Kia Motor Manufacturing Georgia is the automaker’s only manufacturing facility in the U.S. It produces the Telluride CUV, the Sorento CUV and the Optima midsize sedan.