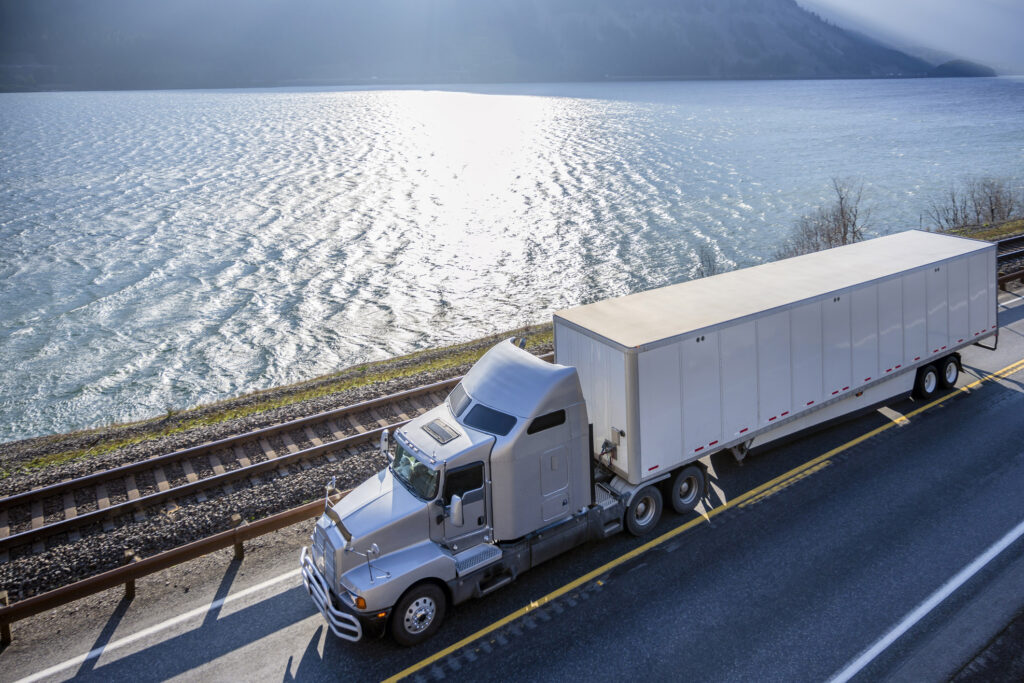 Fruehauf Inc. plans to locate its first U.S. facility in nearly 25 years in Bowling Green, Kentucky, with a $12 million investment expected to create 288 full-time jobs over the next 10 years.

The new dry van trailer manufacturing operation is locating in an unfinished spec building in Transpark, allowing it to better serve its customers in the U.S. and Canada with components primarily manufactured offsite and assembled at the new location.

Fruehauf’s production operations are currently located in Mexico. The company closed its U.S. facilities in 1997.

“We are excited to have our U.S. plant investment here in Bowling Green. We have chosen a community with a strong automotive heritage, something we believe our founder, August Fruehauf, would appreciate given the central role he played in the development of the automotive industry and his later induction into the Automotive Hall of Fame,” said Tom Wiseman, president of Fruehauf USA and Canada.

Fruehauf was founded in Detroit, Michigan in 1890. August Fruehauf was inducted into the Automotive Hall of Fame in 2017 as the inventor of the semi-trailer.

The Kentucky Economic Development Finance Authority approved a 10-year incentive agreement with the company under the Kentucky Business Investment program that can provide up to $4 million in tax incentives based on the company’s investment of $12 million and annual targets of creating 288 Kentucky-resident, full-time jobs across 10 years, paying an average hourly wage of $21 including benefits. In addition, Fruehauf can receive no-cost recruitment and job placement services, reduced-cost customized training and job training incentives from the Kentucky Skills Network.