Home Business Updates Ford sales up 10.7% through first half of 2021 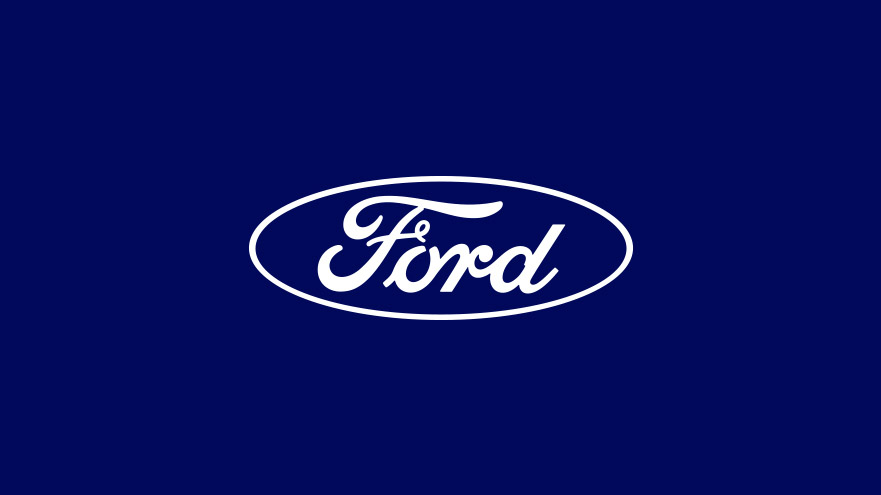 For the first half of 2021, Ford retail sales are up 10.7% over last year. In addition, retail orders are up 16-fold over last year for both Ford and Lincoln models.

Ford’s overall retail truck sales expanded 2.6% in the first half of the year, totaling 420,403 pickups. With tight inventories, F-Series sales totaled 362,032 trucks, while Ranger had its best first half since 2005 with sales of 58,371 units. Lincoln SUVs also posted record first half  sales, with its entire SUV lineup up 23.3% on total sales of 46,018 SUVs.

Ford’s electrified vehicles had a great June, with sales of 56,570 vehicles during the first half of the year. Driving this sales record were new products — the Mustang Mach-E, which totaled sales of 12,975 vehicles, and the F-150 PowerBoost Hybrid, which sold 17,039 vehicles. Escape Hybrid and Escape Plug-in Hybrid sales totaled 15,642 — up 45.9% over last year.