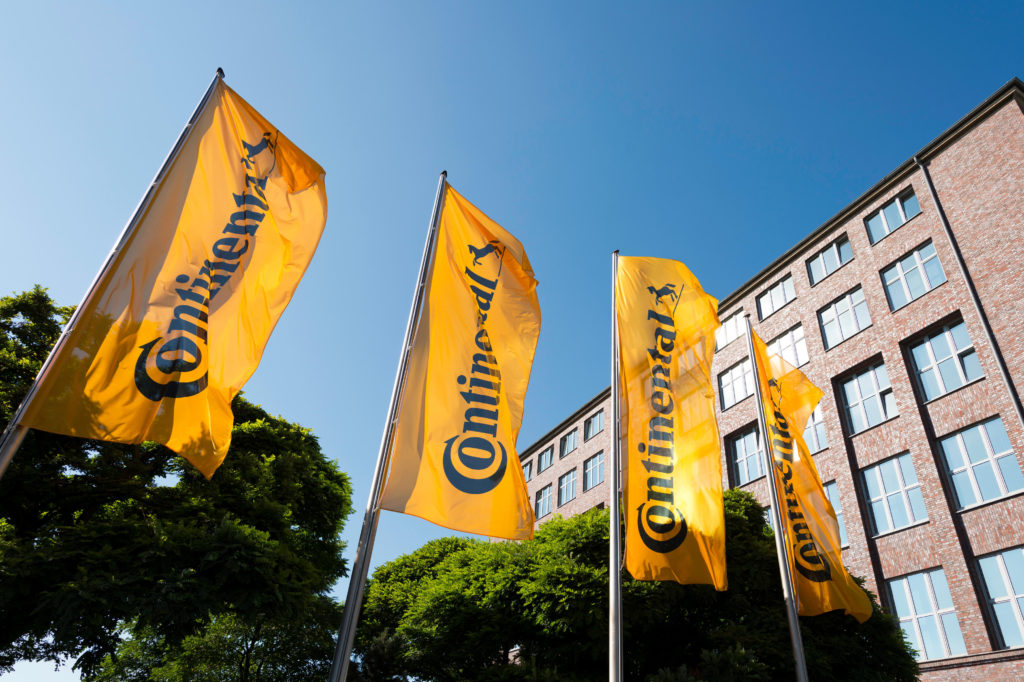 Germany-based Continental will expand it research and development operations in northeast Indiana, creating 46 jobs by the end of 2023.

The manufacturer and distributor of rubber products for a variety of applications plans to invest more than $4 million to grow its ContiTech Vibration Control business unit in Auburn in DeKalb County. The 100,000-square-foot building will be renovated and equipped, with plans to be fully moved into the facility by the end of 2024. With this location, Continental will consolidate its existing technical centers in Canada and Michigan, while increasing its efforts in anti-vibration systems.

“We are excited and grateful about this opportunity to grow in the region,” said Scott Bykowski, head of research and development for vibration control technology and noise insulation for Continental North America.

Continental operates more than 80 locations and employs approximately 46,000 workers across North America, including several locations in the South. The company’s tire headquarters for America is in Fort Mill, South Carolina and it opened a large truck and bus tire location in Clinton, Mississippi in October 2019, its third U.S. tire plant, where it expects to employ 2,500 workers making 750,000 tires annually when it is at full capacity.

The Indiana Economic Development Corp. offered the company up to $650,000 in conditional tax credits based on its plan to create up to 46 new jobs in Indiana. Those tax credits are performance-based, meaning the company is eligible to claim incentives once potential employees are hired. The city of Auburn approved additional incentives at the request of the DeKalb County Economic Development Partnership.

The facility in Auburn has a long history in the community, dating to 1896 when it was operated by Auburn Rubber Co.

“The City of Auburn is excited and very thankful to Continental and its leadership team for selecting our community for this consolidation,” said Auburn Mayor Michael Ley. “This investment can be seen as an extension of the lineage of the Auburn Rubber Co. We welcome them to our community.”