Chevron U.S.A. Inc. and Toyota Motor North America Inc. have formed a strategic alliance to lead the development of commercially viable, large-scale businesses in hydrogen, with the goal of advancing a global hydrogen economy.

“This is an important step toward building a hydrogen economy,” said Bob Carter, executive vice president, Toyota Motor North America. “Combining Toyota’s decades of experience in developing hydrogen-powered fuel cell electric technology with Chevron’s deep resources in the energy sector has the potential to create new transportation choices for both consumers and businesses that move us toward our goal of carbon neutrality.”

Chevron’s Americas Fuels & Lubricants President Andy Walz said, “Working towards a strategic alliance on hydrogen presents an opportunity to build a large-scale business in a low-carbon area that is complementary to our current offerings.”

Toyota Motor Corp. is already developing a hydrogen engine. It is honing its prototype hydrogen engine in the harsh environment of motorsports with an engine installed in its Toyota’s Corolla Hatchback, which will enter in competition under the ORC ROOKIE Racing banner. Its first race will be the Super Taikyu Series 2021 Powered by Hankook Round 3 NAPAC Fuji Super TEC 24 Hours Race on May 21-23.

In announcing the hydrogen racing engine, Toyota explained that combustion in hydrogen engines occurs at a faster rate than in gasoline engines, resulting in improved responsiveness. Toyota has long engaged in applying the technologies that it has refined through motorsports to production vehicles, with the GR Yaris launched last September being one example. 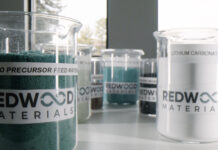 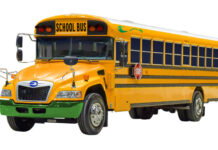 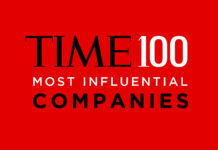