Kentucky, known for thoroughbred horse racing, bourbon and college basketball, has another seriously strong asset – the auto industry. Leading sellers Camry and F-Series Super Duty trucks and the iconic Corvette are built in the Bluegrass State.

Supporting these major assembly plants, there is an extensive network of parts suppliers which are in turn supported by another Kentucky company – Bristol Group, of Lexington. 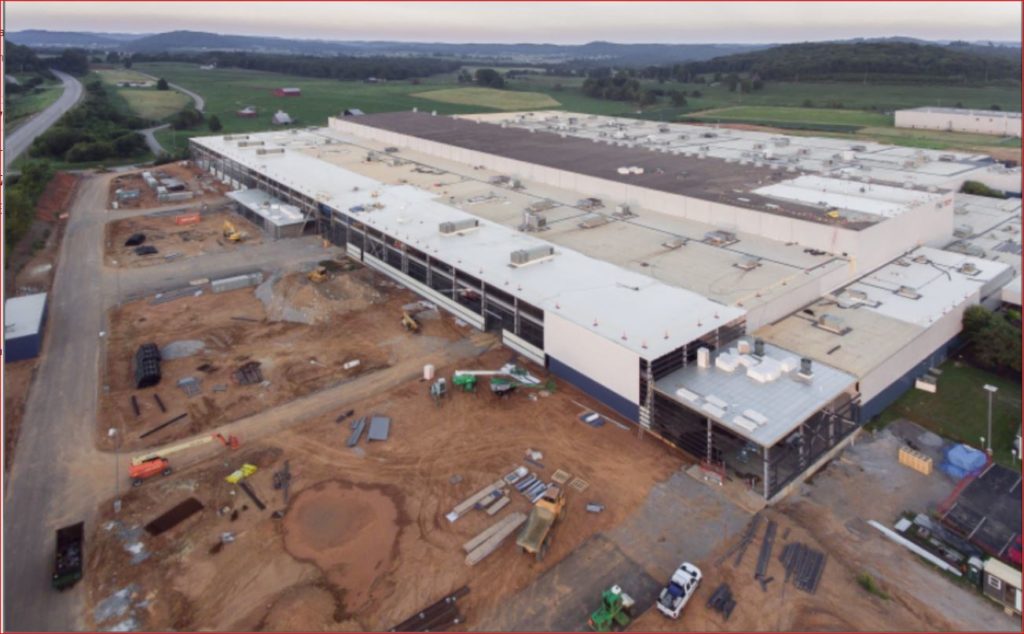 Founder and CEO Todd Ball grew up on the family farm in Somerset, inspired by a grandfather who worked in the construction industry. Ball began his own construction career in 1986 working for Gray Construction, builder of the Toyota assembly plant in Georgetown.

He became a project manager and eventually lead a business unit with complete responsibility for the design, construction, equipment installation and start-up of manufacturing facilities.

In 1996, he struck out on his own to form Bristol Group. The company offers a full spectrum of engineering, design and construction services for all sorts of commercial, industrial, business and civil clients, but specializes in automotive.

“For us, construction isn’t a commodity but the coming together of a team that can find the best outcomes for our customers. It’s a process of identifying risks, finding solutions and delivering value,” Ball says. “Our philosophy is to provide the highest quality service to our clientele by making their priorities our priorities.”

“Our number one priority in every project is reducing risk to the furthest possible extent,” Hack says. “Every time that you’re coming across something that you didn’t anticipate, which is common, that represents a risk. It represents use of time and money.

“When you extrapolate that out from small to large, with highly sophisticated robotic equipment and other characteristics that are typical of modern auto supply manufacturers, the potential for risk is very, very high. Our job as designers and builders is to reduce risk to the [greatest) possible extent we can.”

Surprising clients with change orders, he notes, is “not in our DNA.”

Every job is a unique challenge, Hack says, citing some fundamental qualities that separate Bristol from larger construction companies.

“As a design-build firm, we have a team of architects and engineers in-house,” he says. “We can go from concept to turn-key without having to involve subcontractors for each step of the process.” Bristol’s lean structure (about 150 employees) helps enable quicker problem resolution when problems occur.

“While we are substantial enough to take on Tier 1, 2 or 3 suppliers, we are small enough to offer a comfort level to our clients, to assure them that they’re not going to get lost in the shufile of a large national contractor,” Hack says.

“We’re small enough to be nimble, but versatile enough to perform.”

Top leadership is involved in every project, he adds, citing a project for Hitachi Automotive Systems as an example. Hitachi has multiple sites in Kentucky and in other states, and called on Bristol for a construction project at its Monroe, Georgia, facility.

“They needed a 300,000-square-foot facility, in a relatively short timeline,” he says. “We were able to design that facility and put 300,000 square feet under roof in about four and a half months from December to March 2015.”

The project was not complicated, Hack says. “But because we listened closely and implemented their desires in the design process, we were able to erect a building and they were able to get to work more quickly.”

Hack estimates that 70 to 80 percent of Bristol’s business is from repeat customers. In a Bristol Group YouTube video, a Hitachi spokesperson says his company was “impressed that the owner was heavily involved, and their project team was brought into the initial conversations. They came and listened, and then returned with a complete proposal that let us know they were paying attention. Working with Bristol was easy and that’s why we enjoy partnering with them.”

Hack says Bristol’s depth of experience helps engineers and designers anticipate problems and helps the construction crew creatively deal with issues that do crop up.

“We offer our expertise but don’t force it on them,” Hack says. “What they think they want may not be the least risky way. … We want that communication to form the basis for a healthy relationship. We don’t want to do just one job for a customer.”

Michael Rodenberg, CEO of Campbellsville, Kentucky-based Murakami USA, praised the work Bristol did for his supplier.

“We told them we needed a 50,000-square-foot addition for warehousing. We were looking to tying that to the [existing] building,” Rodenberg says. “They told us, ‘That’s one way to do it.”‘

“I’ve worked with Todd and his whole team,” Rodenberg says. ”The thing that I like about them is that they’re up front, they walk you through potential issues, and they’re right there alongside you from start to finish.”

Hack notes that automotive has been especially important to Bristol Group over the years.

“Part of the reason I think we’ve done well dealing with manufacturers within the auto industry is that we are manufacturers ourselves,” Hack says.

At sites in Lexington and in southern Indiana, Bristol Group produces prefabricated concrete panels, which the company uses extensively in its projects. 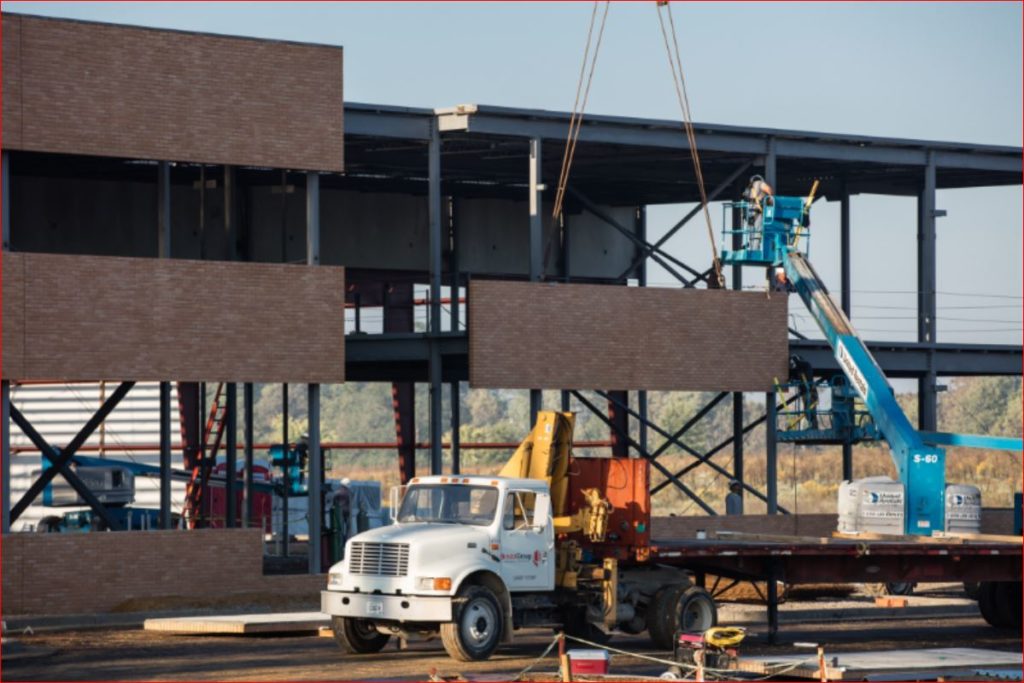 One big advantage of precast components is that they can be produced in a climate-controlled environment, without the limitations that temperature changes and rainfall can impose on the process of pouring and curing concrete on-site.

Bristol uses the full spectrum of construction processes, Hack says, but noted, “Pre-cast concrete is becoming widely adopted for a number of reasons.”

For one, “there is almost zero waste in the manufacturing process because the panels are all made for a specific purpose,” Hack says. In addition, jobsite labor requirements are reduced, and the precast panels are superior in structure and function, leading to longer life, lower heating and cooling bills and ultimately more comfort for workers, who are more productive as a result.

Ball earned degrees from the University of Kentucky in mechanical and civil engineering. The dual degrees give him a breadth of expertise which is useful, Hack says, considering the types of high-tech processes that many automotive manufacturers are using.

Ball’s expertise is offered to clients on a hands-on basis. “Our key people are seasoned professionals that share the common desire to design and construct buildings; not manage younger, inexperienced people doing it,” the company website notes.

“The solutions we offer within the automotive industry,” Ball says, “come from a combination of adopting customer vision and applying our experience to deliver the highest value.”