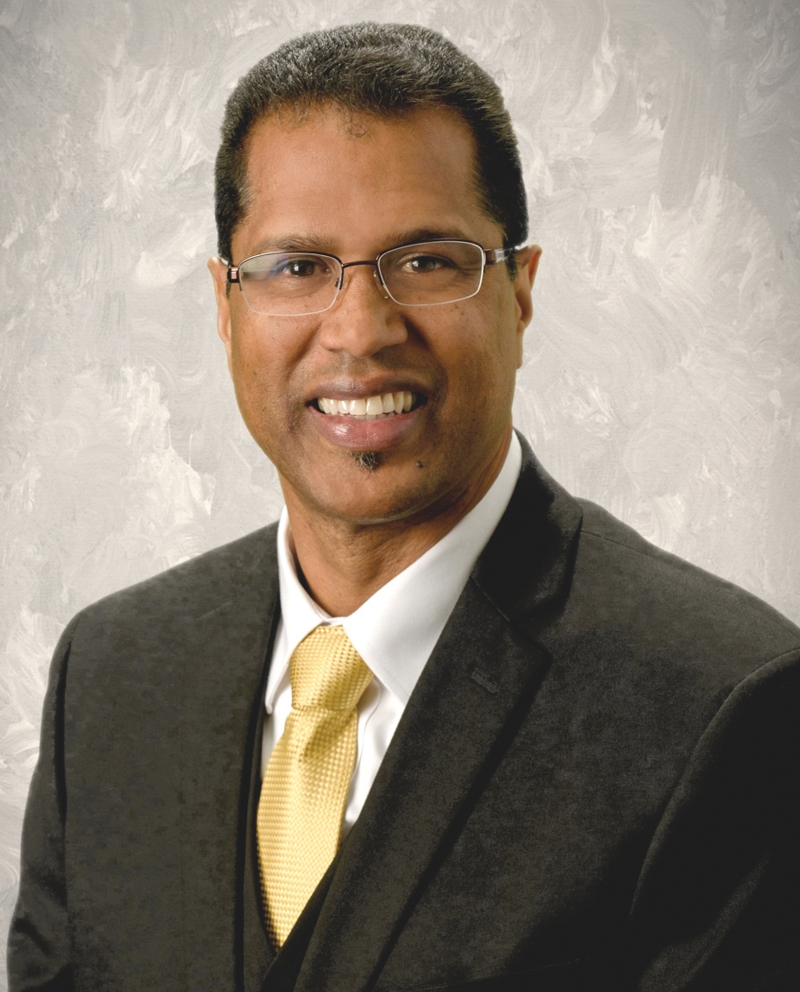 The numbers, as presented by Fernandes, are staggering. Toyota and partner Mazda Motor Corp. should start construction this fall in Huntsville on a new vehicle assembly plant that represents $1.6 billion and over 4,000 jobs. The Huntsville plant that’s been churning out engines for years has seen four expansions since 2003 and, with the latest $106 million upgrade to build next-generation engines, now boasts a total plant investment of $1 billion.

Fernandes wrote that Toyota, which operates 10 plants in the United States, would see increases to the cost of every vehicle it makes. Beyond that, every vehicle sold in the country would cost more, not just those made by Toyota, should 25 percent tariffs be imposed.

President Donald Trump’s timetable to impose automotive tariffs was pushed back over the summer when NAFTA talks slowed down and trade discussions with European automakers appeared to pick up. Some industry observers theorized that progress was being made in behind-the-scenes negotiations.

“Erecting trade barriers, like import tariffs, will ultimately invite retaliation from other nations and undermine America’s leadership, exports and competitiveness overseas,” Fernandes wrote. “We urge Congress, including Alabama Senators Richard Shelby and Doug Jones, to bring some common sense to this issue and apply the brakes to auto tariffs.”